Previous Next
Oracle disaster recovery without licensing the DR site

Recently I got a question of a customer regarding a failover configuration. They wanted to install a second server acting as a failover server, switched off until the primary experiences an outage, and they don’t want to pay licenses for it. By bringing the failover-server to life and restore the backup,  business continues on this server. Question: are licenses needed for Oracle databases and Linux as Operating System? Before diving in to this, I want to point out that the following is just one of the scenario’s to set up a Disaster Recovery Scenario’s. One of the best documents describing how to license an Oracle Database in Disaster Recovery in my opinion is written by Andra Tarate and is downloadable at the site of B-Lay. Recommendable reading.

Suppose you indeed prepare a failover server, just with an Operating System installed. Or even better: no O.S. installed, just a bare metal server. This could be onpremises or in the Cloud. You have to deal with the license or support of the (optional) O.S., but no Oracle licenses because there is no Oracle tree on it.

In either case: when there’s an outage, you just have to be sure there’s no installed and/or running Oracle software on the failover server resides. Well, that leaves the following (combination of) options for a system / Oracle home backup, besides a decent RMAN backup and preferably the most recent archive log files:

That means the failover server in general will be restored and recovered in two steps: first restoring the Operating System (optional) and database home, then the database with RMAN. It may take a bit longer for restore and recover, but when it falls within the ranges of the RTO and RPO, it may be a viable technique. Be aware of the following:

Testing
For the purpose of testing physical copies of backups, your license for the Oracle Database (Enterprise Edition, Standard Edition or Standard Edition One) includes the right to run the database on an unlicensed computer for up to four times, not exceeding 2 days per testing, in any given calendar year. The aforementioned right does not cover any other data recovery method – such as remote mirroring – where the Oracle program binary files are copied or synchronized.

How to license Oracle Database programs in DR environments: https://b-lay.com/oracle/how-to-license-oracle-database-in-disaster-recovery-environments/ 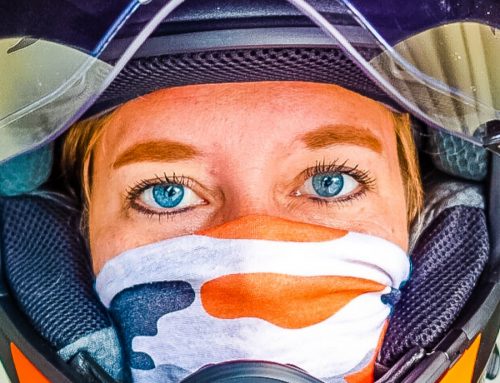