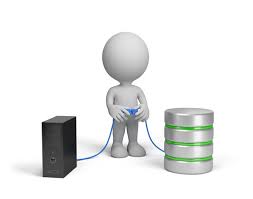 Connecting AS SYSDBA results in "Connected to idle instance"..

Most of the time I don’t even think about how I connect to a database: set the environment – variables,  connect /as sysdba, and voila..

Then I ran into a node in which this was not as simple as I thought. Only connections through the listener were accepted. After serious investigation in discovering some typo’s, a vague bell was ringing…. Not the first thing I would think of… :

Switched my session into 32-bits-emulation: with the Linux-command ‘ linux32 bash’ , and the problem was solved.  Some things can be time consuming but simple (when you think of it…).