Problem: A report, designed for generating PDF with the true-type font Univers in it, does not work while deployed on the web, and uses other fonts instead.
Cause: there’s no Univers installed in the Reports Services on Unix.
Solution: install the font and configure the Reports Service!  Sounds simple…

In the process of figuring this out, I had several error-messages, like rep-1352 (The fonts specified for this report cannot be found for the character set specified by NLS_LANG) , and rep-1 (nothing else…).
Took a lot of time to eliminate those errors, partly because there was a feature in the specified report what did’nt speed up the process of resolving this issue: embedded html. This caused for example the “rep-1”-error.

END_OF_DOCUMENT_TOKEN_TO_BE_REPLACED 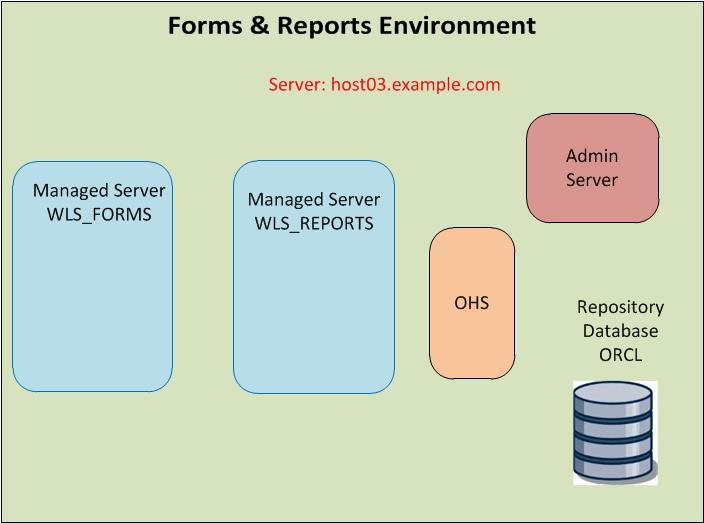 Creating / deleting a reports server in OAS 10.1.2, integrated with EM/AS-console

Creating a reports server and integrate it with Enterprise Manager / iasconsole

Why:
– Under control of opmn (wil be automatically restarted)
– Visible and manageable under Enterprise Manager.

1. Create/start a new reports server : “$ORACLE_HOME/bin/rwserver.sh repproject
2. A small window will pop-up, showing that the reports server is starting up.
3. After it’s status is ready, stop this server.
4. Register this new reports server (you can do this also by hand, in the section of deleting this, you can also see what files you will have to update to insert or delete a reports server).