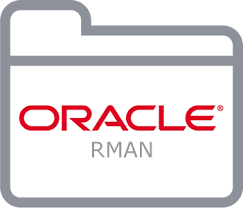 A proper backup is the base for a well and relaxed administration of yout databases.What follows is a backup-script which I use for several customers. It’s backing up all in the same directory and I tested the restore frequently.

There’s however one drawback: I copied the script through word- or notepad apparently, so take care of the (double) quotes used in the script. You may have to re-type them.

END_OF_DOCUMENT_TOKEN_TO_BE_REPLACED 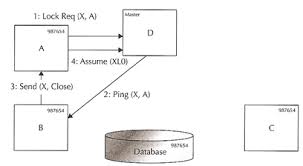 Monitoring locks in a RAC-database

This script shows the ‘waiters’ and the ‘lockers’ per instance. Used it a lot. END_OF_DOCUMENT_TOKEN_TO_BE_REPLACED